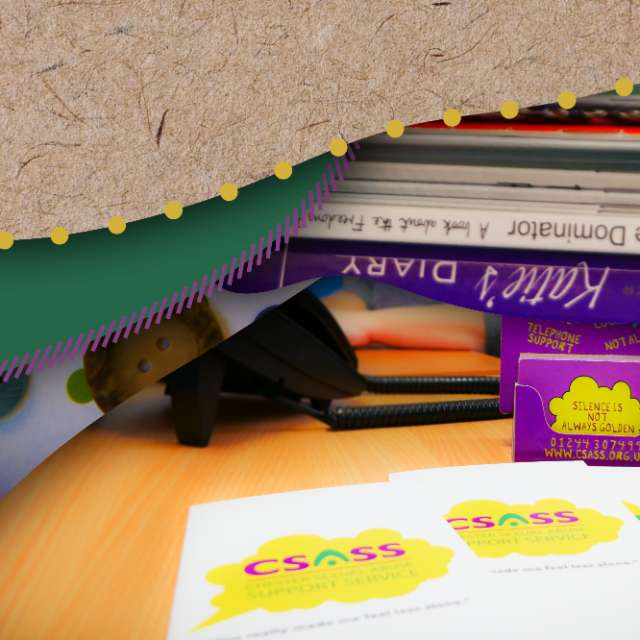 What is sexual abuse?

Sexual abuse is “any unwanted sexual act or activity”.

There are different kinds of sexual abuse including: rape, sexual assault, sexual abuse (including in childhood), sexual harassment, forced marriage, so-called honour-based violence, female genital mutilation (FGM), trafficking, sexual exploitation (including child sexual exploitation), and many others. Rape Crisis talks about different types of sexual violence and the impacts it can have.

Sexual abuse can happen to absolutely anyone

Abusers do not discriminate. There is no excuse for sexual abuse and it can never be justified. 100% of the responsibility lies with the perpetrator.

Sexual abuse can happen at any time

Whether it happened a long time ago and you’ve buried it away, or it’s just happened to you now, you did not deserve this.

It comes down to consent

By law, a person only consents to sexual activity “if she or he agrees by choice, and has the freedom and capacity to make that choice”.

If you said “yes” to something because you were scared for your life or safety, or of someone you care about, or if you were asleep or unconscious or incapacitated through alcohol or drugs, then you didn’t agree by choice and didn’t have the freedom and capacity to make that choice.

If you froze or your body went limp through fear, if you didn’t say the word “no” or weren’t able to speak through shock, if you didn’t shout or fight or struggle, it doesn’t mean you gave your consent for what happened to you.

Video made by CSASS member 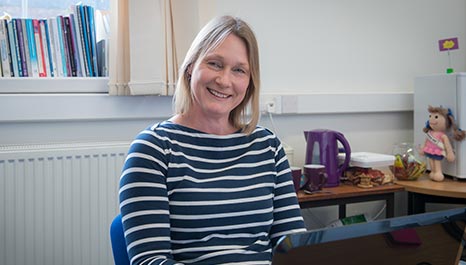 We can help you

We offer a range of free services including a support line and counselling. 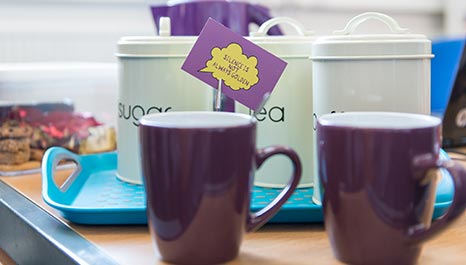 We are a voluntary organisation of professionals, trustees and volunteers.