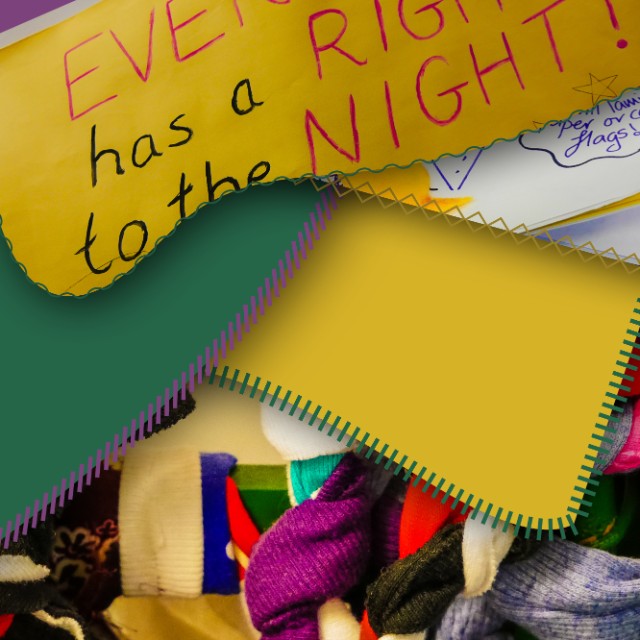 Women of Chester Reclaim the Night

Chester’s annual Reclaim the Night for women and the vulnerable in Chester was hosted by Chester’s Storyhouse Theatre last Saturday 9th November.

Reclaim the Night is an international movement against sexual violence. The RTN marches take place at night as a protest against victim-blame which tells women to stay off the streets at night if they don’t want to be at risk of sexual violence or harassment.  Alison Breadon, Chester Sexual Abuse Support Service Centre Manager was delighted that campaigners from the community came to make a placard and join in the Protest March to the Cross.

Alison said: “It is everyone’s right to be able to be out in Chester at night and feel safe and free from harassment.”

This year the event included the Nina Gaskell School of Dance, who choreographed pieces especially for the evening at the Storyhouse. The moving dances were watched by theatre goers who were present for Chester’s Literary Festival happening in the City.

Kathryn Kirk, CSASS Outreach Manager lead placard making workshops in the Storyhouse with Ian Prewitt from Cheshire College South and West bringing students to help the campaign.  They encouraged everyone to take part and made their presence seen and heard during a damp and drizzly night.

Local businesses supported the event, taking leaflets and spreading the word for the campaign. Local bistro entrepreneur from Pic Nic, Matthew Morgan commented how important raising awareness within the City to keep everyone safe was.

The next event which CSASS are supporting is Raise the White Ribbon this coming Sunday 24th November 11- 3pm in Eastgate Street.  #WhiteRibbonDay 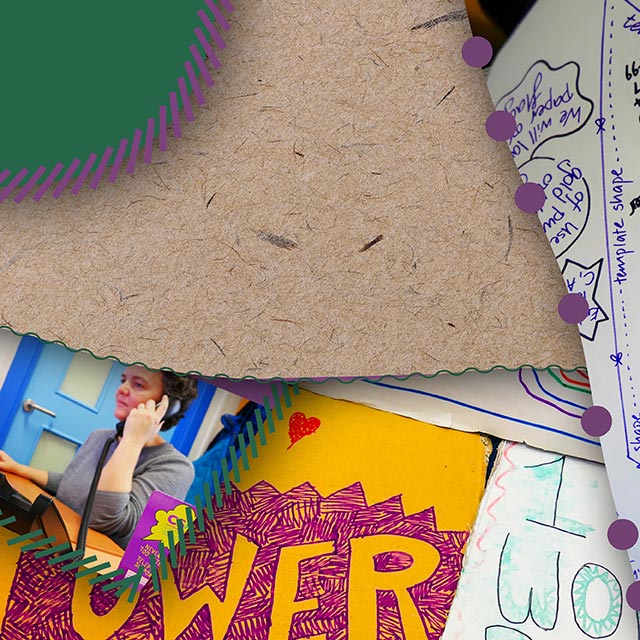 We are recruiting: Chair to the board of trustees

We are recruiting: Chair to the board of trustees Chester Sexual Abuse Support Service (CSASS) is a friendly team of... 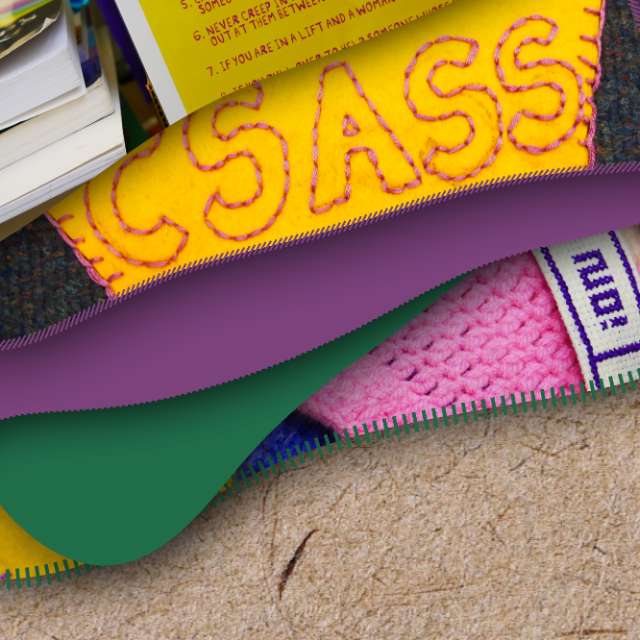 Becoming a CIO (Charitable Incorporated Organisation) Our current constitution is out of date.  It’s an old model (Registered Charity) no... 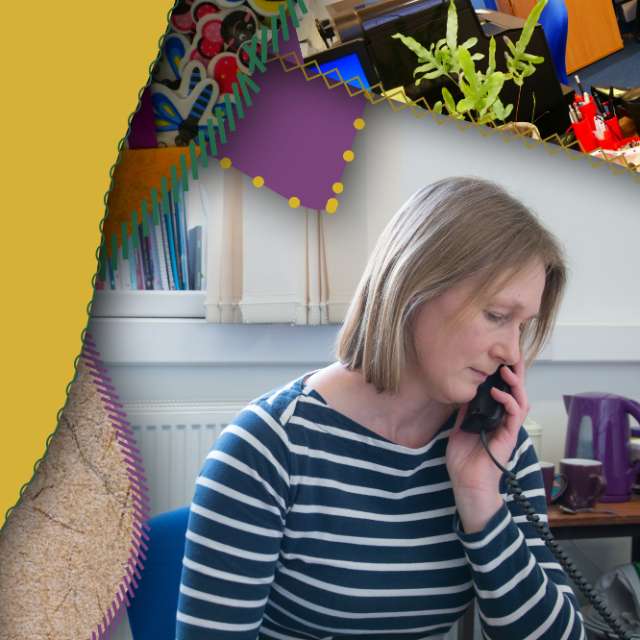 We are recruiting: Supportline Lead

We are recruiting: Supportline Lead  Deadline extended to 30th of May Chester Sexual Abuse Support Service (CSASS) is a friendly... 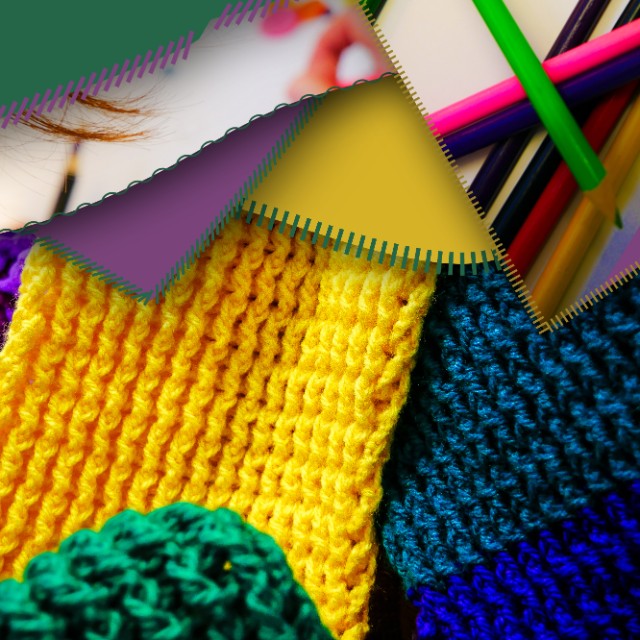 Looking for a different kind of support?

CSASS has a range of different services for survivors available. If you are waiting for counselling, or have finished counselling...